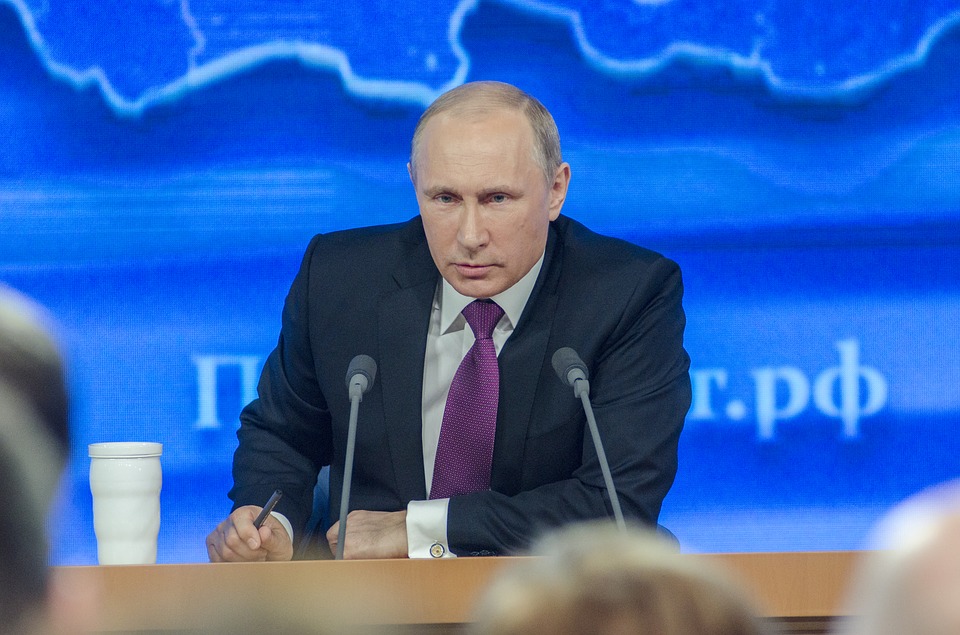 The US does not have a coherent strategy in Syria. At times Washington has advocated different agendas such as humanitarian relief, Assad’s resignation, and the defeat of Islamic State. Russia, on the other hand, has always had a clear and consistent strategy:  defending its ally, Assad. In 2015, Russia deployed military force in support of the government which has ensured that the Western-backed opposition in Syria would be defeated.

Assad is here to stay and Russian influence has prevailed.